Second issue of the forth season of “La Riviere” CD series, « Terraform » by Jay-Dea Lopez, inspired by the series of recordings made around the Taurion Valley.

Or get the digital edition 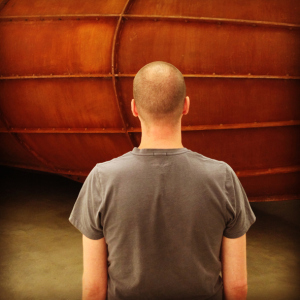 Jay-Dea Lopez is an Australian field recordist whose compositional work reflects the social and environmental anxieties of the early 21st century. Initially trained in classical performance and composition he now uses field recordings to question our natural and social environments. Jay-Dea’s field recordings and compositions have been used in film, radio, theatre, festivals and gallery installations. A number of his works have been archived by the British Library and the Australian National Film and Sound Archive.